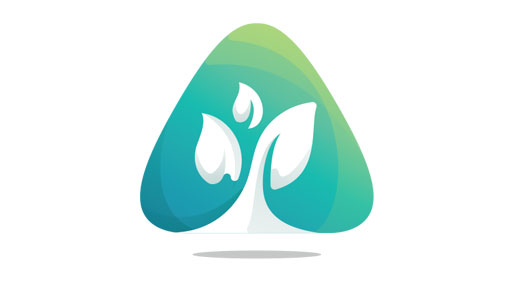 Recruitment - it's all about fishing! 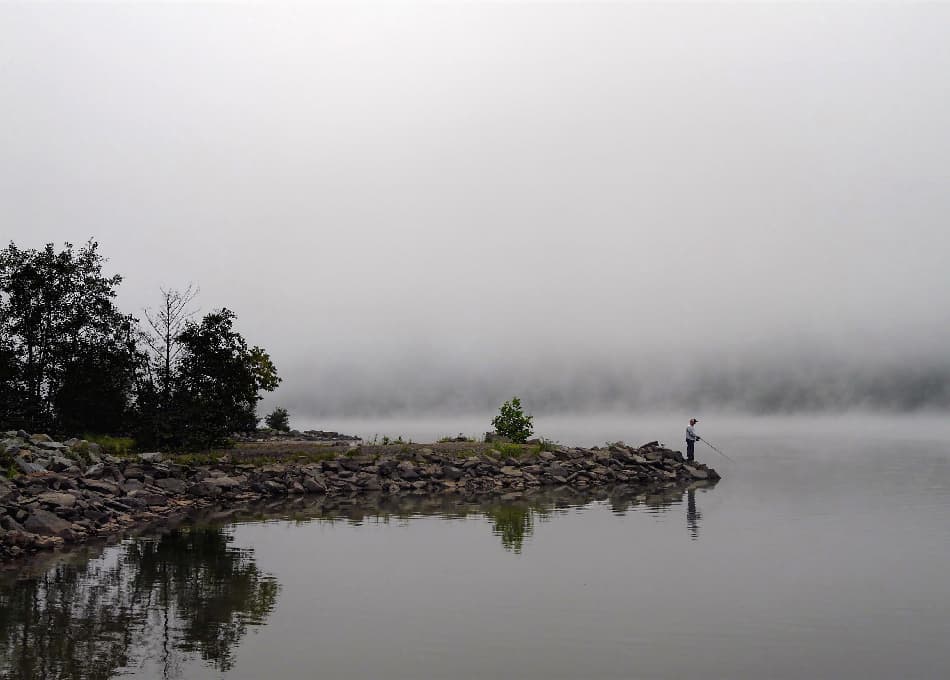 As Autumn (or fall) approaches in the Northern Hemisphere summer days for many are about time spent on the coastlines, watching children building sandcastles, paddling in the sea and enjoying the fresh sea breezes. No doubt a fish supper or two from that traditional takeaway you remember from childhood times.

All a world away from recruiting, so where's the link?

Musing as I often do, it suddenly came to me that the connection between fishing and recruiting is overwhelmingly striking. Anyone that's visited a quaint fishing port will be able to conjure images of anglers on the waterfront, of small fishing boats returning with crab pots, or inshore trawlers returning with a local catch that is then served fresh in a quayside restaurant. Sadly in many of the world's fishing provinces, these images are from a bygone era, with unregulated, somewhat irresponsible industrial fishing putting paid to fish stocks and traditional fishing methods.

This article wasn't conceived to reminisce about holiday memories at the seaside. I read a recent article with a title about how candidates should not be used by recruiters as a free online commodity. It struck me yesterday that our vast oceans have also been used as free commodities for far too long, and that this plundering has led to the demise of more sustainable fishing techniques.

Let me now explain the link!

Although there are probably a few dozen fishing tactics, I would like to use three broad techniques; netting, longlining and angling in my comparison to the recruiting industry.

A fishing technique that dates back almost ten millennia, where nets were made of organic fibres that were easily biodegradable when lost at sea. In current times netting has many forms, and some of those, such as cast nets, gill nets, hand nets and tangle nets are still sustainable when used responsibly. These techniques are often used on rivers or inshore waters and have been practiced by fishing families passing the skill down through generations.

Of course, netting has an ugly side as well, where, far offshore it takes on a darker, more industrial composition. Drift netting and trawling is sometimes used to indiscriminately net everything, plundering the oceans as if they were a free and ever sustainable commodity. In some countries we see industrial fishing proactices with no conscience, often associated with offshore factories that process every last element of the catch.

This is fishing without any specialism or pride. It is purely a means to an end that has wrecked fish stock and fishing communities across the globe. Drift netting is now banished on the high seas, but often still practiced. Once fish stocks are depleted, or in waters where regulation is enforced, there may be a temporary cessation, but the trawlers just move elsewhere to more fertile waters or those with less effective enforcement. Industrial fishermen often return once their traditional fishing grounds have been replenished, starting the cycle all over again.

As the world slowly catches up with the need for sustainable living, those of us with a desire to ensure fishing stocks are maintained are starting to make sustainable choices. Responsible fishmongers, restaurateurs and ecologically minded grocery stores will likely ensure, as best they can, that their suppliers are providing them with sustainable supplies. If they don't do so themselves, they are likely to be shunned by a growing number of potential customers.

The industrial fishing industry is well aware of public opinion and is therefore very effective in using middlemen to sell their products to wholesalers, or repackage to other industries such as pet food suppliers or industrial fish farmers. They can also choose to land their catches in harbours or ports where regulation is poorly enforced.

Depending on the technique used longlining is a more targeted fishing technique, and when implemented properly is considered a lot more ecologically sustainable as compared to netting. Fishermen that use longline techniques are generally targeting certain species, and can arrange their long lines accordingly. Different longline techniques are deployed for different intended catch often at different water depths, and even on the ocean floor.

Longlining can still be indiscriminate and subject to incidental catching. While setting the lines with baited hooks seabirds can also be vulnerable. There is an element of control and skillful technique which, when properly applied, can minimise these risks. Sustainability is linked to both a conscience amongst fisherman themselves, and to regulation prohibiting the worst practices. As with net fishing, international boundaries and jurisdictions are easily exploited by unscrupulous industrial fishing companies.

Although longlining could also be classified as angling, we refer here to a fishing technique consisting of a line with a single hook. Most people would consider angling to be the purest, conscience-driven and most sustainable form of fishing. Angling can be performed in natural settings such as open seas, rivers, or lakes, or in a managed environment such as stocked ponds or lakes. Anglers have a connection with the species they catch, and for many recreational or professional anglers, there is a considerable passion for their practice.

Stock preservation and species welfare is high on the agenda of most anglers. Companies that own and operate stocked fish ponds or lakes are often run by enthusiasts that have a passion for fishing and an in-depth knowledge of species habits, welfare and preservation. They may very often stock different ponds with different species, managing their pools accordingly. Their customers may well be hobbyists, or even include discerning local restauranteurs where diners can be assured of the quality of the fish they are served. Angling is rarely industrial, and as such fish caught by this method can very often be fully traced right back to their original habitat. 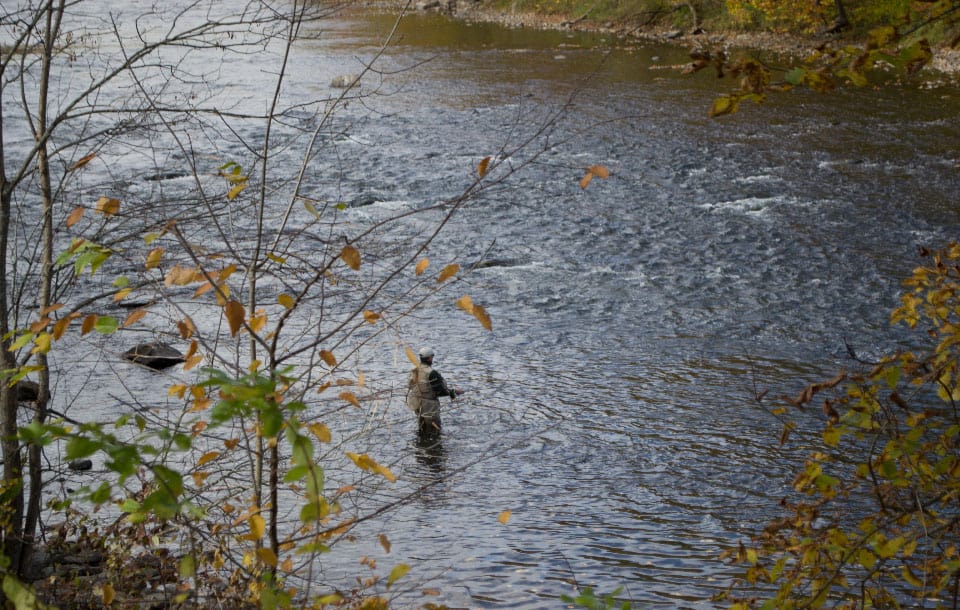 Recruiting should be a skill just like fly fishing

And the link with recruiting?

It just wouldn't be cricket to spell out a link. However, there are also three main types of recruiting techniques. The job boards; the global companies with multiple offshoots; and the technical recruiters operating in a single specialist market. Let's just go as far as saying that here at NatResPro we like to compare our recruiting techniques to those practiced by the anglers of the fishing world.


< Don't be a Commodity Candidates from 'Good Neighborhood' Skill Pools >